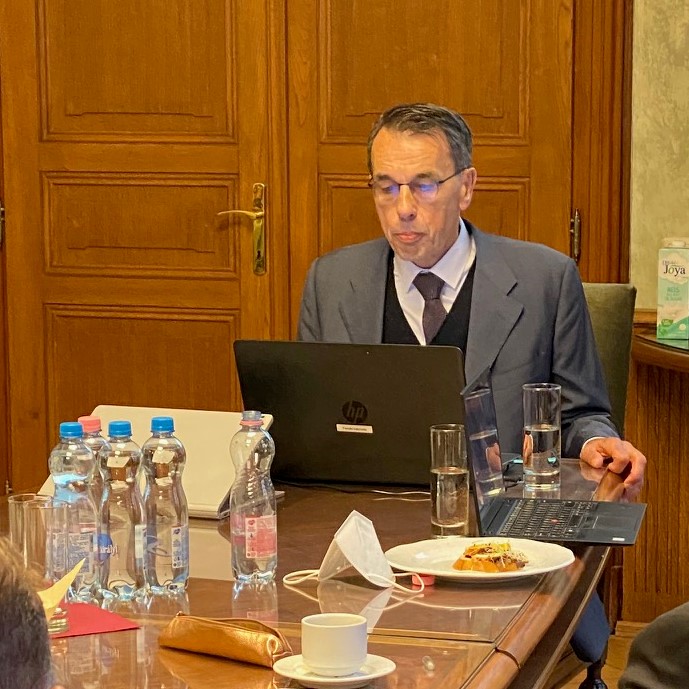 On 22 September 2021, Professor Armin von Bogdandy (Director at the Max Planck Institute for Comparative Public Law and International Law, Heidelberg) gave a lecture entitled 'Towards a Tyranny of Values?' Professor von Bogdandy emphasized that while the European Union is built on the values enshrined in Article 2 TEU 'characterizing' the European society, such values are inherently open and do not lend themselves to thick definitions in a Union of diverse legal orders and constitutional identities. Instead, when implementing Article 2 TEU, European institutions should focus on policing 'red lines', or constitutional minimums that Member States cannot cross, allowing for the concretization of the substance of European values in a given time and a given situation only. 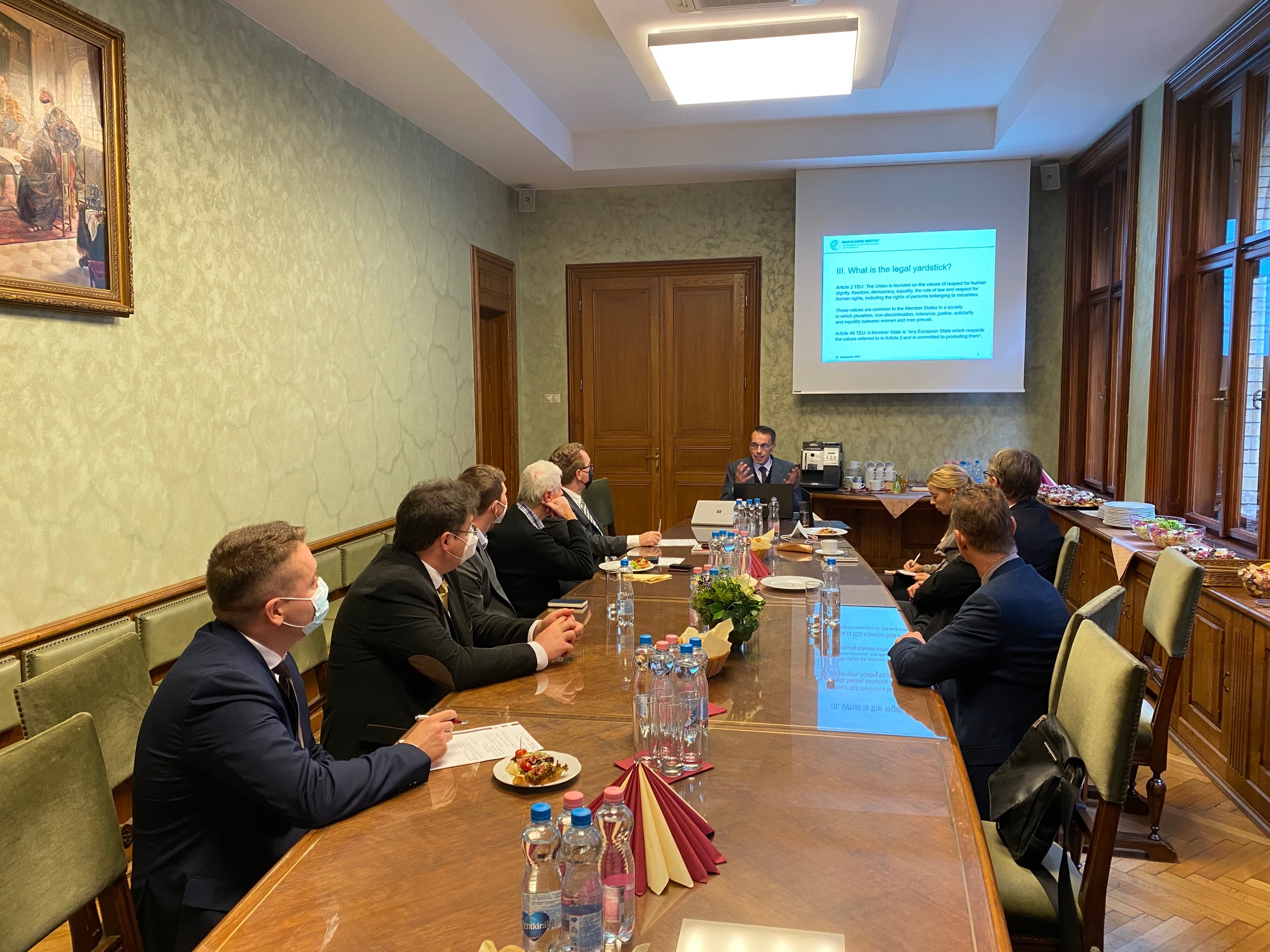